Which is a problem. Because there evidently was plenty of this, but only in reality. The movie, on the other hand, brushes past unconvincingly. No one in the film is given space apart from Cunningham - everyone else speaks to convince the audience how great he is. I wanted to hear from one of his female dancers honestly, in long form, of the darkness of Cunningham. This would help to flesh out his character, give us something to chew on, and organise the film into a narrative. As is, we grew progressively distrusting and disengaged with the Greatest Hits/ Victory Lap tone, before the film ends suddenly with the news that all his dancers left. 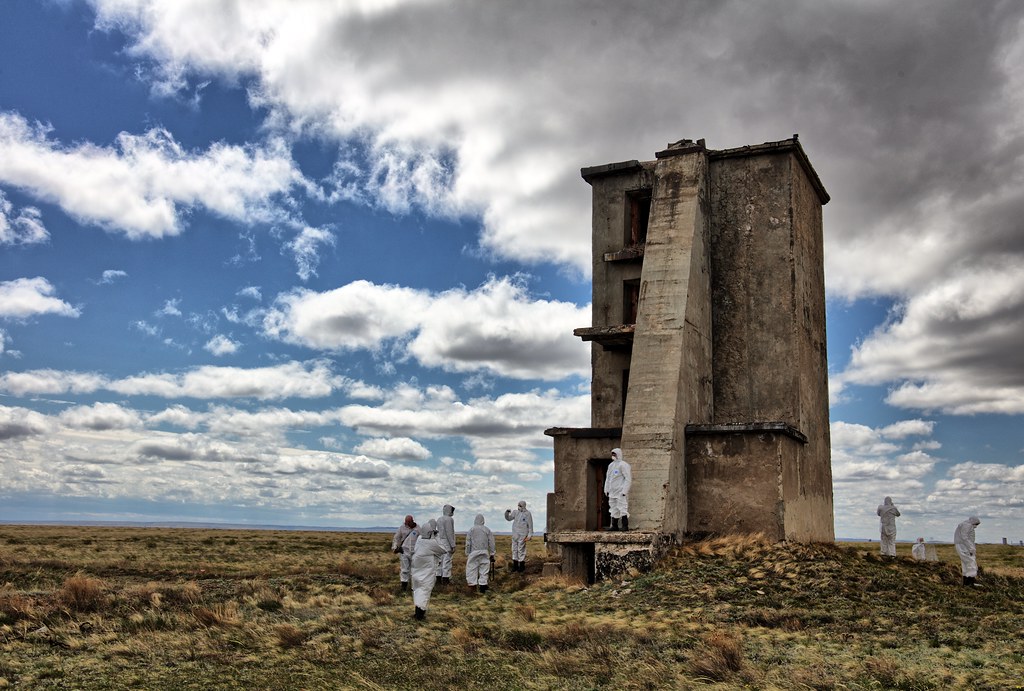